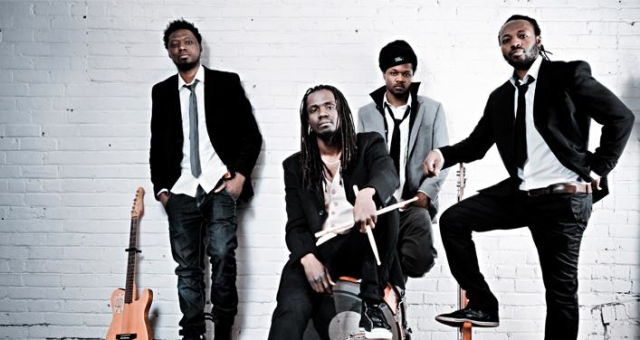 Catch H’Sao at the Kick-Off Party, August 15 at The Cove.

Get ready! MUSICwestport is proud to announce the 2014 festival line up boasts a far ranging selection from bluegrass to country to rock and roll. Hosted on two outdoor stages in beautiful downtown Westport, the afternoon of free music runs from noon until 6pm on August 16. Don’t forget to join us for the kick-off party featuring Montreal-based H’SAO at The Cove on the evening of the 15th.

For more information or to listen to any of the bands, click the provided links. 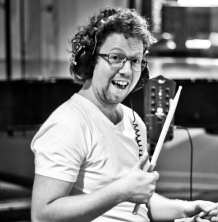 A November 2010 tour to France, Italy and Belgium with the Rafael Zaldivar Trio marked the trio’s establishment as rising Canadian Jazz artists. In 2011, Kevin was awarded the TD Grand Jazz Award at the 2011 Montreal International Jazz Festival.

Alex the Folk Band is an eight-member, music-making cooperative that specializes in harmony vocals and fiddle-based instrumentals. The Orillia-based group has performed in concert for over 20 years. The band’s repertoire ranges from traditional tunes and songs to contemporary roots-based material, and their rousing gospel set has been featured twice at the John Arcand Fiddle Fest in Saskatoon.

“Sunfields sound like Wilco making out with Tom Petty in the back of Neil Yong’s van, while listening to Sparklehorse and dreaming of The Beatles.” 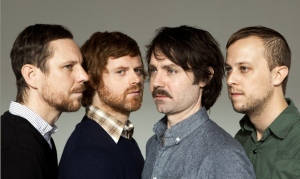 We couldn’t have said it better ourselves. Montreal based Sunfields  came together in 2009 but three of their four members have been playing music on and off together since they were teenagers, romping through their parents’ vinyl collection. Their songs draw on dreamy lyrics, disarming melodies, moody instrumentation and sonic undercurrents with elements of folk, indie rock and psychedelic undertones. Watch out Westport, here comes the Sun…

Despite spending much of the last 70+ 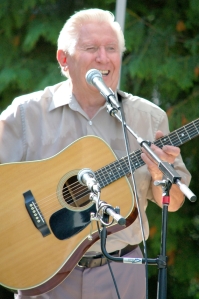 years playing the mandolin, Newboro area native Bob Burtch hasn’t lost that gleam in his eye when it comes to music. Burtch was born in Elgin and grew up near Crosby where he got into music at an early age. By the time he was 10 he was playing in a country band and by the time he was 14 he had his own, The Pacesetters, and they lasted 20 years.
Burtch got to test his talents with some Nashville musicians when he met up with Jesse and Jim McReynolds of the Virginia Boys. They invited him to play at a wedding for Mike Scott, a member of the Grand Ole Opry, and they stayed close after that. Their influence was part of the reason Burtch started playing more bluegrass along with the country staples. 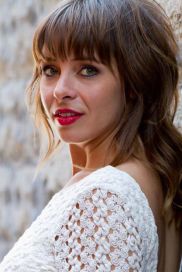 Miss Emily is a truly gifted singer. Her voice is rich and soulful – she can slip from sweet and seductive to commanding and fierce and back again in the tradition of the finest blues and soul singers. –Rob Baker (The Tragically Hip)

What started out as a bit of fun four years ago has turned into more of the same for Westport’s Mike Cochrane and his fellow angler-musicians. Mikey and the Reelers, and their self-titled album of fun fishing songs, is the result of playing, angling and the occasional pint. The album’s contributors got to know each other through years of membership in the exclusive Gan Fishing Club and the impromptu group released their album last year. CBC Radio listeners will be familiar with Peter Elkas, who joins them on the album, and brings to the band and extensive music background. Ryan Myshrall, who also contributes on the album, is an accomplished professional bass player, studio and touring musician. Catch (get it?) a listen here. 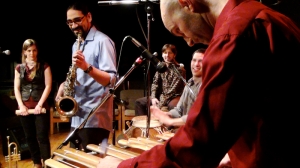 Propelled by a steamroller of percussion and energized by jazz horns, Toronto’s Drumhand draws inspiration from the danceable circuitous rhythms of hot climates from Bahia, Brazil to Ghana, West Africa and from India to New Orleans. Listen here.
Loading Comments...