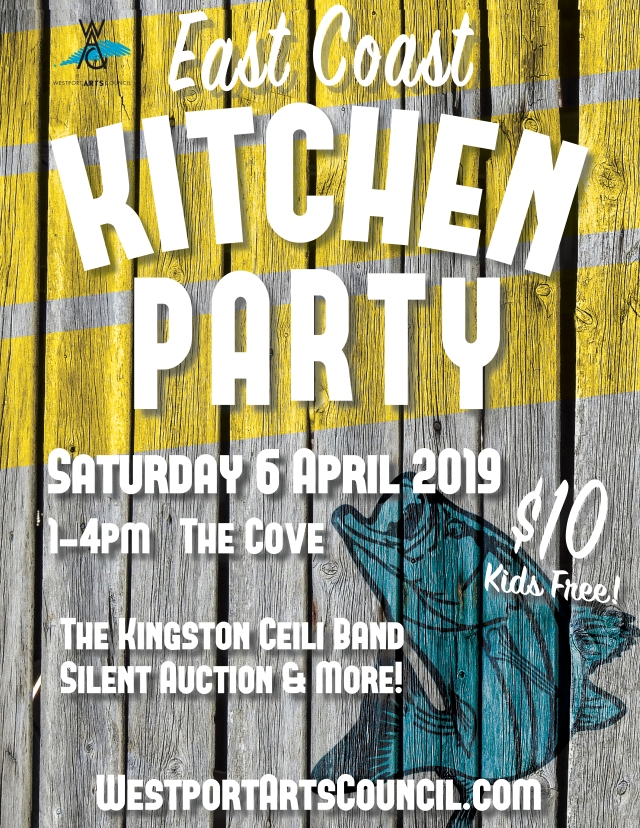 The annual WAC Kitchen Party Fundraiser is always a hit! For an East Coast, foot stompin’, family good time, come down to The Cove for live music, yummy food, our silent auction, and more. All proceeds go directly to WAC events. 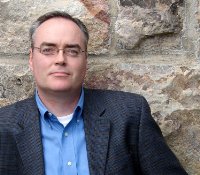 An engineer by academic training, Terry Fallis followed a career in politics and communications before writing his award-winning debut novel The Best Laid Plans. Originally released in excerpts in the form of a podcast, Fallis self-published the political satire in 2007. After winning the Stephen Leacock Award for Humour in 2008, McClelland and Stweart republished Fallis’ novel. Still garnering awards, The Best Laid Plans won CBC’s Canada Reads competition in 2011 and was turned into a mini-series airing on CBC in January 2014. Fallis followed with a sequel in 2010, The High Road, Up and Down in 2012, and No Relation in May 2014. He still works as the head of his public relations agency Thornley Fallis and lives in Toronto with is wife and two children where he is currently working on his next novel Poles Apart.

Charlotte Gray is one of Canada’s best-known writers, and author of nine acclaimed books of literary non-fiction. Born in

Sheffield, England, and educated at Oxford University and the London School of Economics, she began her writing career in England as a magazine editor and newspaper columnist. After coming to Canada in 1979, she worked as a political commentator, book reviewer and magazine columnist before she turned to biography and popular history.
Charlotte’s most recent book is The Massey Murder: A Maid, Her Master and The Trial that Shocked a Country (2013). It was long-listed for the B.C. Non-fiction Award, and shortlisted for both the Charles Taylor Award and the Evergreen Award. An adaptation of her 2010 bestseller Gold Diggers, Striking It Rich in the Klondike (2011) was broadcast as a television miniseries in early 2014 on the US Discovery Channel, under the title Klondike. Her other novels include Nellie McClung (2008), Reluctant Genius (2007), Flint & Feather (2003), Sisters in the Wilderness (2008) and Mrs. King (2008).

It was a life-threatening health scare that prompted Ian Hamilton to being the name “Ava Lee” to life. Recovering from surgery, Hamilton’s debut Ava Lee novel, The Water Rat of Wanchai (2011), was quickly written in only a few short weeks. After the first novel was finished, the very next day Hamilton started on the second in the award-winning, internationally published series and the same is true of the third and fourth Ava Lee novels. The sixth instalment, The Two Sisters of Borneo, was released February 2014.
Before Ava Lee, Hamilton had a well established relationship with the literary world, beginning his career as a journalist and penning his first text in 1968. Following his career into the business world, working as an executive for the federal government and internationally as a diplomat, 40 years past before the name “Ava Lee” came into meaning. He currently lives in Burlington with his wife Lorraine and has four children and seven grandchildren.

conventional life told through an equally curious exploration of literary form. Her first book, Double Exposures (1984), wove together family photos with text and her first novel, In the Language of Love (1994) used the 100 stimulus words of the standard psychological Word Association Test as the chapter titles to tell the life story of a collage artist. Her most recent publication, By the Book (September 2014), is a collection of verbal and visual collages.
After graduating from Lakehead University, Schoemperlen continued her studies at the Banff Centre, working with W.O. Mitchell and Alice Munro. Among her many accolades as an author, including the Governor General’s Award for English Fiction and the Writer’s Trust of Canada Marian Engel Award, she is also an accomplished editor and has taught at St. Lawrence College and the Kingston School of Writing. She currently lives in Kingston, Ontario.